Software testing is an essential part of the software development life cycle (SDLC). Playing a significant role in defining the success rate of a particular product, owing to the same reason the software testing team plays a crucial role even after the product’s development is completed
Therefore, it is important to ensure that this software testing team includes a perfect mix of talented as well as capable professionals who are also domain experts.
Being experts in the problem domain make it easier for them to create such test scripts that make it easier to identify the problem in the product. 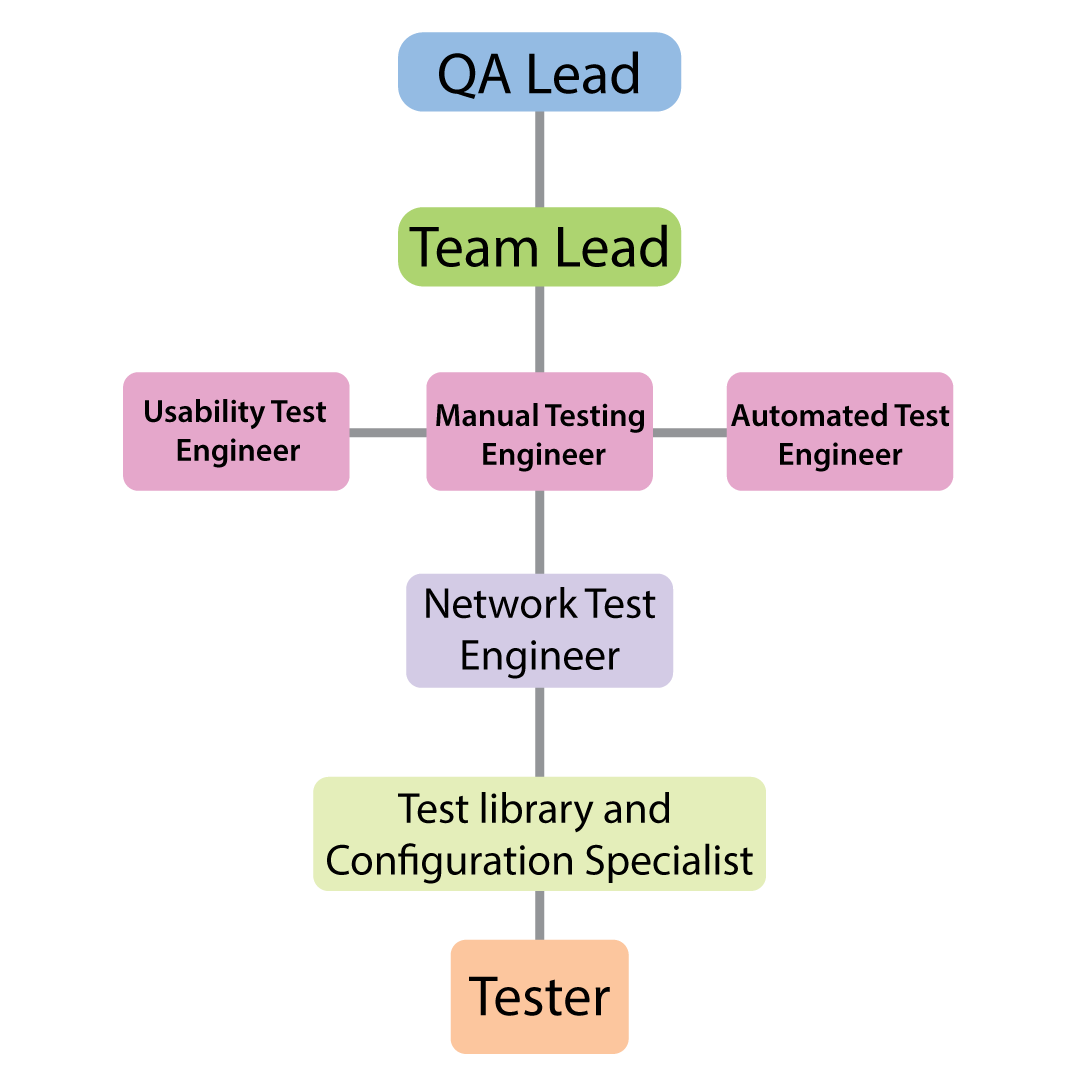 While every company follows a different structure of the testing team, there are a few members who are common in every structure and fulfill the expectations of the team. This includes:
1. QA Leader:
QA Leader is the most important member of the testing team. While it is extremely crucial for him/her to have a clear understanding of the testing process or methodology. It is also essential for him/her to be familiar with the varied test-program concerns such as test environment and data management, trouble reporting and resolution, etc.

The Main Roles and Responsibilities handled by the QA leader are:

Salary of A QA leads leading IT booming countries

2. Test Lead
With a clear understanding about the applications business area and its requirements, a test lead is a person who is also familiar with the varied test-program issues such as test data management, test design, and test development.
His/her expertise in numerous technical skills such as programming languages, database technologies, and computer operating systems also enable him/her to deliver the best at his/her job.
The Major Role and Responsibilities of a Test Lead include the following:

Salary of Test leads in IT booming countries

3. Test Engineer
The role of a test engineer is to determine the best way to create a process that can enable one to test a particular product in the best possible manner.
Test engineers can have different expertise based on which they are assigned a role in a company.
Some of the common test engineers working in an organization are as mentioned below:

a) Usability Test Engineer
These engineers are highly proficient in designing test suites as well as have a clear understanding of the usability issues. With excellent interpersonal skills, they are also skilled in test facilitation. Some of their common job roles include:

b) Manual Test Engineer
With a clear understanding of the Graphical User Interface (GUI) design and its standards, manual test engineers are highly proficient in designing test suites and various testing techniques. Some of the major responsibilities of these engineers include:

c) Automated Test Engineer
Also known as Automater/developer, these engineers also have a good understanding of the GUI design and software testing. They can also be relied upon for designing the effective test suites as well as efficiently working with test tools. Some of the common roles handled by them are:

Salary of Test Engineers in IT Booming Countries

4. Network Test Engineer
With a high level of proficiency and expertise in a variety of technical skills such as programming languages, database technologies, and computer operating systems, network test engineers are good at product evaluation and integration skills.
Their Major Roles at an Organization include:

Salary of Network Test Engineers in IT booming countries

5. Test Library and Configuration Specialist:
This job role requires one to have a network, database, and system administration skills along with expertise in technical skills including programming languages, database technologies, and computer operating systems. Their major job roles include the following:

6. Tester
Having a sound knowledge about various concepts involved in test designing and execution methodologies, a software tester is the one who is able to interact efficiently with the development team. His/her major roles as a part of software testing team includes:

Salary of Testers in IT booming countries 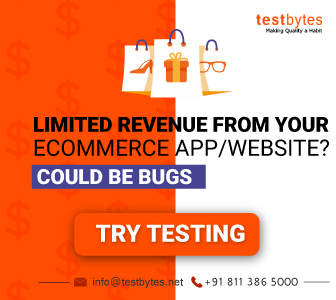 Recommended For You: What is Automation Testing? Techniques, Best Practices, Tools, and Advantages.