6 Popular Myths in Test Automation You Must Know 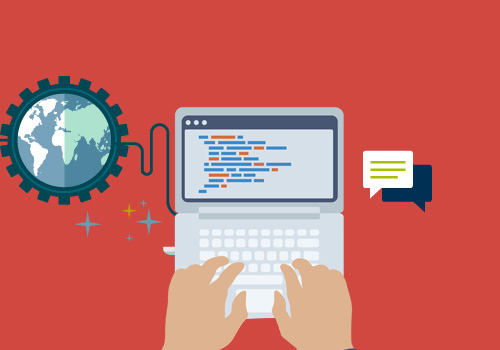 Despite the several benefits test automation has to offer, many software testers still find excuses to not completely utilize these benefits. Faster releases, quicker feedback, frequent test execution, increased test coverage to development team are a few of the many advantages it possesses. Quite a few myths surround test automation and this blog will help you to identify them and embrace what it has to offer.

The most challenging task for a software tester when it comes to test automation is to understand its limitations and set goals accordingly.
Myths Surrounding Automated Testing

However testing is a form of investigation, which gives us new information about the system under test. Hence we should refrain from being lenient to one or the other since both methods are required to get quality insight about an application.

More tests don’t mean better quality or confidence. The important thing is how good your test design is. Focus need to be put on the more important areas of functionality rather that chasing a full coverage.

Scripting automated checks takes longer initially even with a fully functional framework. Hence when it is necessary to provide a quick feedback on the new feature, checking it manually is faster.

An automated check is capable of checking only what they were programmed to. Therefore the scripts are only as good as the person who wrote them. If not scripted properly the automation test can easily overlook major flaws in these applications. In short, checking can prove the presence of a defect, but not necessary its absence.

The sheer volatility of the functionalities during development makes the process of scripting automated checks a tedious task. Spending time on automation for a functionality that might change is not advisable and may cause difficulties in the later stages of development.

Automation checks in the UI layer has a slower execution speed compared to the ones in the unit and API layers. This will result in a slower feedback process to the team. The root cause analysis takes longer as the exact location of the bug is unknown. Therefore it becomes necessary to identify the layers where the use of an automated test may become helpful.
Automated checks is not a onetime thing, it needs constant monitoring and updating. Above all you need to understand the limitations and set realistic goals to get the most out of you automated checks and most importantly your team.