What is White Box Testing? Techniques, Examples and Types

Software development life cycles are incomplete without software testing. Software testing plays a major role in ensuring the quality and proper functioning of your software product. There are two ways in which software testing can be carried out.
White box testing: Line to line testing of the code
Black box testing: Based on inputs and outputs.
In this article, we will read in detail about the white box testing.
What is White Box Testing?
Also referred to as clear, glass box or structural testing. It is a testing method that tests the internal structure of an application. As opposed to black-box testing, it does not focus on the functionality but involves line to line assessment of the code. 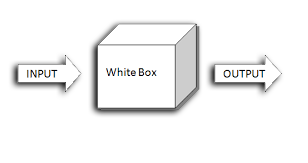 In white box testing, the tester has to go through the code line by line to ensure that internal operations are executed as per the specification and all internal modules are properly implemented.
White Box Testing Coverage 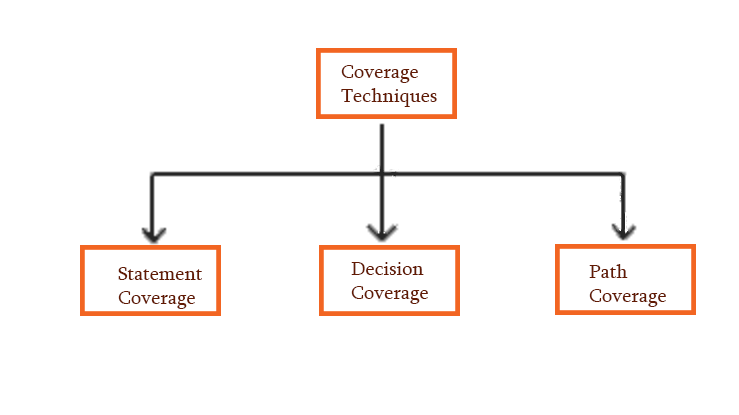 Why We Use White Box Testing?
To ensure:

To discover the following types of bugs:

Do Testers Require Programming Skills to Conduct White Box Testing?
As a tester, you will require to create test cases to cover the program logic completely. And hence you will require good programming skills for testing.
Limitations
Testing each and every path of the loop from a large system is very exhaustive and hence is not possible. But you can select the important paths and test them to get desired results. 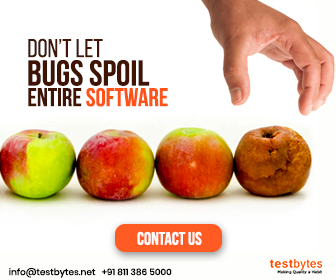 Difference Between White Box Testing and Black Box Testing
Both of them are two major classifications of software testing. They are very different from each other.

Steps to Perform White Box Testing
Step #1 – Learn about the functionality of the code. As a tester, you have to be well versed in programming language, testing tools, and various software development techniques.
Step #2– Develop the test cases and execute them.
Types of White Box Testing 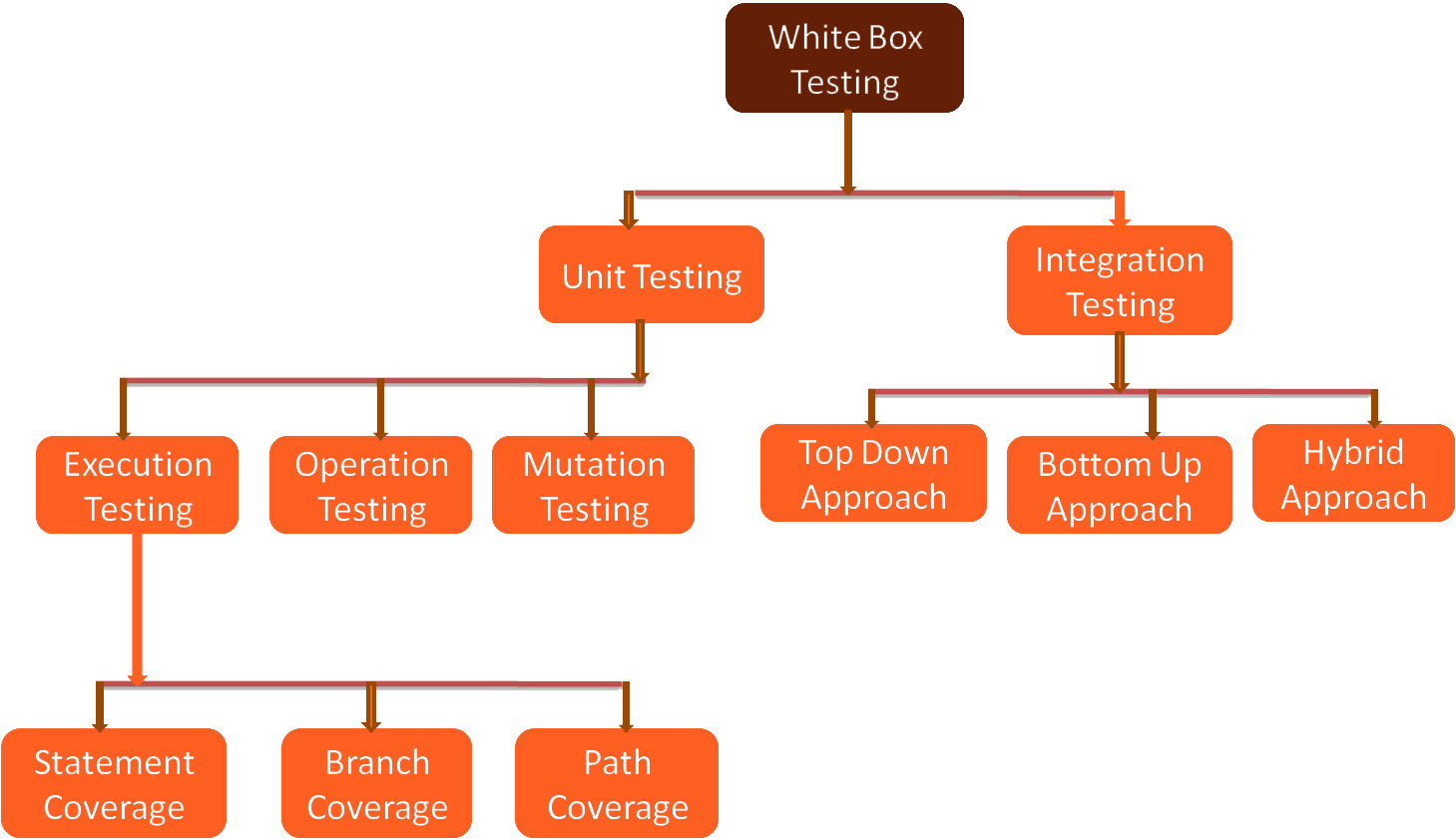 White box testing includes various types of testing, some of them are:

These techniques do not find bugs in the code but detect the path, statements, and branches that are not covered during testing.

Now in the first, line, we assign the value of A and B. Let us suppose A = 60 and B = 50. Moving on to the second line, now C is assigned a value of A+B, here A = 60 and B = 50, hence C = 110. Moving on to the third line, we will check if C > 100, here the condition is true and hence we should get our result as ITS DONE
White Box Testing Tools
#1) Veracode
Veracode is a prominent toolkit that helps in identifying and resolving the defects quickly, economically and easily. It supports various programming languages like .NET, C++, JAVA, etc. It also supports security testing.
#2) EclEmma
EclEmma is a free Java code coverage tool. It has various features that ease the testing process. It is widely used by the testers to conduct white box testing on their code.
#3) RCUNIT
It is free to use tool for testing C programs.
#4) cfix
It is a framework for testing C/C++ codes. It makes the complete process of developing test suites simple and easy. It is specifically designed for NT Kernel mode and Win32.
#5) Googletest
This C++ test framework by Google has an extensive list of features including test Discovery, Death tests, Value-parameterized tests, fatal & non-fatal failures, XML test report generation, etc. It supports various platforms like Linux, Windows, Symbian, Mac OS X, etc.
#6) EMMA
A perfect tool for programs based on JAVA code. It comes with various useful features to assists testers in testing their code.
The list doesn’t end here. However, listed here are the most used/prominent ones.
Advantages of White Box Testing 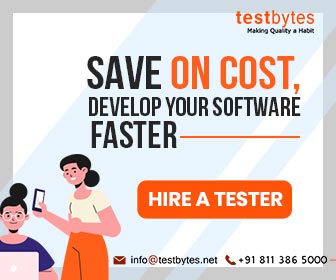 Conclusion
White box testing is a predominantly used software testing technique. It is based on evaluating the code to test which line of the code is causing the error. The process requires good programming language skills and is generally carried out by both developers and testers.

What is white box testing in software testing?

Why is white box testing needed?

You can use white box testing as a method for code optimization. test case automation, test path coverage etc.

What does white box mean?

What are the different types of white box testing?

Who will do white box testing?

Since test of coding is involved developers are mostly relied on when it comes to white box testing. However, testers with programming language can also perform the process.