Programming Languages used for software development may vary according to multiple factors. Some might pick the most secure one, some easiest or some pick the robust. Bus still, which are the programming languages for software development? which languages do programmers rely on developing software in this age of heightened competition and elevated customer demand?
These are our picks 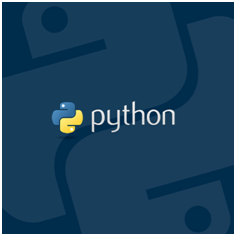 Python is a high-level programming language used for general-purpose programming. With a simple syntax, Python has automatic memory management and dynamic features that make it suitable to be used in a variety of applications in the software development companies such as gaming, web applications, language development, prototyping, etc. The testers use it, as debugging is quite easy in this language. 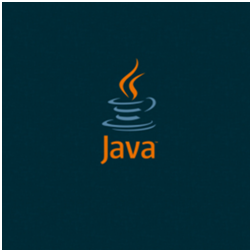 Java is an object-oriented programming language that can be written on any device and can work even on a cross-platform basis. Often used to develop mobile applications, Java is also the basis of the Android operating system. The language is preferred by the testers owing to its ability to use even on cross-platforms. 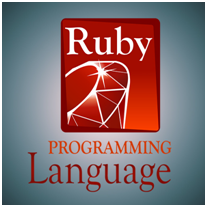 With numerous tools and libraries available along with the language, Ruby is simple to use the programming language that does not require one to learn programming vocabulary or commands. Quite popular on small websites, Ruby does not deliver the expected performance on large websites. With a full-stack framework, testing any program that has been developed using Ruby is easy. 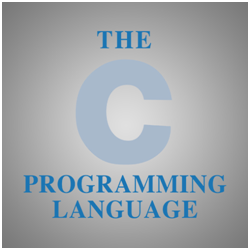 One of the most difficult programming languages for software development, gaining an understanding and knowledge of C makes it simple to learn other languages such as C++. Since it is a machine-level language, a tester who has its knowledge does not find it difficult to test a program written in any other language as well. 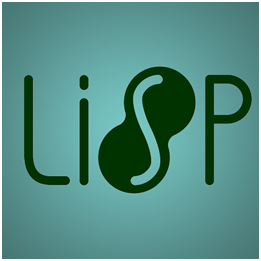 The second oldest programming language, LISP is one of the most preferred language in artificial intelligence development due to its high level of flexibility and ability to complete a particular task as chosen. LISP is also one of the top programming languages for software testing as it allows for efficient coding due to compilers and fast prototyping capabilities. 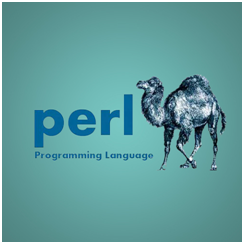 One of the commonly used languages for software, hardware, and network testing, PERL helps in ensuring the best quality of a software product. Its file handling techniques and powerful file analyzing that consume the least execution time make it one of the most preferred languages over other programming languages. 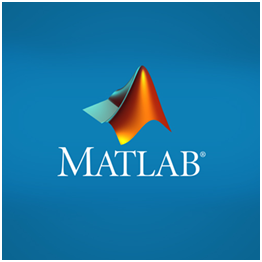 MATLAB is one of the most preferred languages over other programming languages for software testing. This language allows the testing team to execute test algorithms without any sort of recompilation. Its desktop environment allows one to work interactively with the data, which, in turn, helps one to keep an easy track of files and variables and hence, simplifies the debugging process. 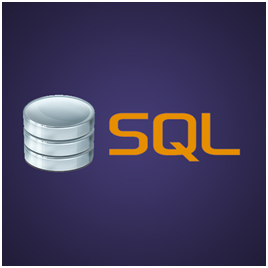 SQL is found to be an interactive language that is on the rising path among other programming languages. Tech giants like Amazon, Google, IBM, Oracle, Helix, Microsoft, etc. continue to utilize SQL in their systems. This is considered to be a standardized program that is used to perform relational functions and operations.

Learning is a valuable skill and an ongoing process. Therefore, it’s good to use and rely on these programming languages to verify the performance standards of the product. 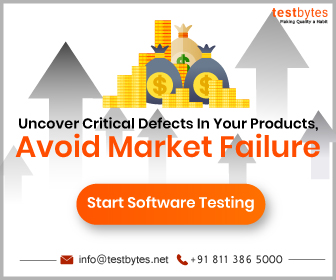 But, as the technology advances, one must continue to learn and explore more in this domain so that it gets easier to simplify the process of testing, identifying the bugs and improving the product’s performance. And in the end, you won’t go wrong with these language options listed above, as they can serve as a great start for you.