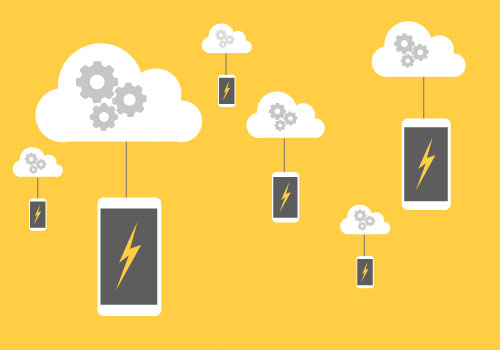 It is news to android app developers that google has launched Cloud Test Lab. It is a new technique for developers to test their Android apps.

Android App Testing Services can make use of this cloud based technique to test Android apps against multiple Android devices in bulk.

The boundless number of various Android gadgets makes it all but Android developers cannot guarantee that their applications run well on every one of them. No need to worry about it, Google Cloud Test Lab Service could help with this.

Google describes the service in this way:

For complete testing before launching your app, Cloud Test Lab gives you access to physical gadgets so you can see what’s happening for your clients in the real world. Additionally, you can run the majority of your tests over all gadgets, all in the meantime – giving you access to greatly parallel testing, bringing you profound and scaled insight.

This innovative service launched at Mountain View’s Google I/O Developer Conference, will allow developers to upload their apps through the Google play Developer Console. Developers will get the opportunity to test their apps on both real and virtualized versions of the major 20 Android gadgets across the world.

In the event that the application crashes anytime, Android App Services will get a report with a video showing the failure. Google affirms, the reports will likewise call attention to if the app’s format doesn’t work with a specific screen resolution and if it has any issues running on gadgets with minimal memory.

Appurify provides the technology for Google Cloud Test Lab. Appurify have some really wonderful technology; there is nothing wrong with saying that Google Cloud is a service packed with potential.

Each APK submitted to Play Store’s Alpha and Beta channels will be so filtered on more than 20 physical gadgets and get a free launch execution report. Android App Services which need to run customized testing can in the end buy it through Cloud Test Lab.

With Google cloud, Google aims to drive a quality improvement of apps. The service can possibly make it quicker and simpler for developers to manage the issues connected with the fragmentation of Android Gadgets. It is proven that this will work with a subset of functionality on a subset of devices being given for free. This will be awesome for game developers and small organizations that don’t profit from their apps to burn through $1000’s on testing.

Basic app crawlers can do wonders with Google Cloud. They likely to use this free functionality to provide unscripted pseudo – random testing.

Recommended Read : How to Master the Art of Cloud Testing

A larger set of practicality from a way larger pool of devices isn’t an expensive service to produce and will come at a cost for developers. This may target the top 1% of apps and supply a technique for supplementing the apps existing internal testing. The type of extra functionality likely to add would be features such as:

Gadgets to include are as follows