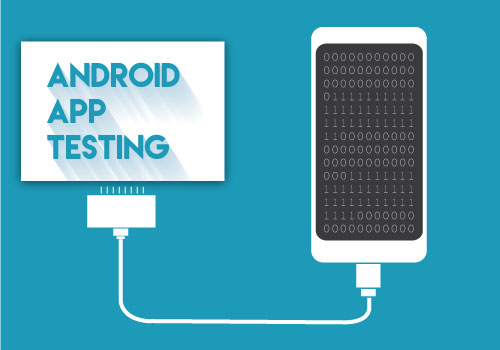 Unlike traditional desktop and web applications, android app testing is different and more complex. It has its own set of challenges.

The movement towards mobile devices has brought a whole different set of challenges to the testing world. Not only consumer targeted apps, but enterprise apps as well are on the rise.
Read Also: Top 5 Automation Testing Tools for Android
Here are 6 key challenges that android app developers and testers are facing.

With the launch of iPhone 6, Apple brings new screen sizes to iOS as well. Though iOS developers are used to pixel perfect screen design, they now need to change their mindset to adaptive screen design. But for android it’s at an amplified rate. For testing, it means that we need to check on various devices that all the necessary screen elements are accessible with different screen sizes and aspect ratios.

Unfortunately some carriers filter the web on their own will, which results in the devices being connected without actually having connection with a specific service (messaging or calling through apps). Even though connection APIs on mobile platforms have been developed keeping those challenges in mind, the real world environment is still very much varying and interesting set of issues may occur. It’s important to test the bandwidth usage as not all carriers are supporting unlimited data volumes.

You May also Like: 5 Types of Testing to Make Your Mobile Apps User Friendly

Changing time while app is running might cause some interesting artefacts. Also some designs that are working in the western world might not work in the east and vice-versa. Right-to-left languages have always kept developers puzzled.