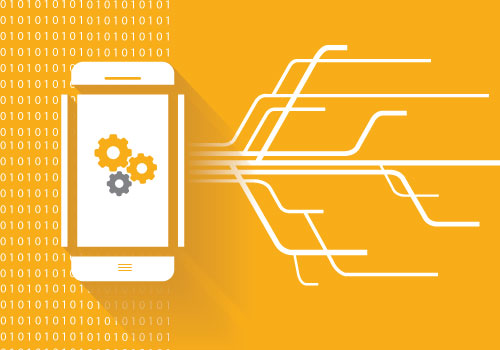 Today, millions of people depend on mobile app to conduct internet browsing for social networking as well as for other purposes. The increased use of mobile apps and its rapid development, stress the need for proper testing before releasing it to the market. As end users are more concerned about user experience and performance, there is a need to discuss major challenges of mobile app testing.

Some of the key challenges of mobile app testing services are:

Touch screen enables display and retrieval of data faster and easier. Today it is one of the major sources of user interaction. Testing of touch screen tends to be more complicated and stable. Apart from this, signals or signs which show data also cause a challenge in the process of testing.

One of the greatest challenges in mobile app testing is context awareness that demands new and innovative approaches. Mobile applications in different contexts along with different data can often create a new challenge in the entire process of testing. Constantly changing usage patterns and environment of smart phones can create a great impact on context.

There are different user interfaces for different operating system such as Windows, Android, etc., which guides by a different set of rules and regulations. While publishing mobile applications in the market, it is necessary to carry out a careful checking on the layout of the elements and usage of apps as a part of the verification process. Publishing process gets delayed if the apps fail to follow the rules and regulations which later increase the cost of testing and development.

There are chances where two testers need the same devices at the same time. It would be impossible to use the same devices by two testers. Hence, one tester would be left out until the other one leaves it. Procurement of multiple devices is time consuming and expensive. Also, it is not advisable to place testers across continents.

A proper, specific and structured testing strategy can make mobile app testing services successful and worthy. It would be helpful to consider the above challenges at the time of testing mobile apps.