Selenium is an open-source testing tool that is primarily used for regression testing and functional testing. Identified as a collection of software testing tools, the Selenium suite can be used to automate web browser testing. Speaking of mobile application testing, it is a well-known fact that you as a tester must have heard about Selenium. And if you are curious to know whether Selenium can be used to automate mobile application testing, the following detailed explanation will throw light on your queries.

To answer the question “Can Selenium be a mobile application testing tool?” the answer is negative. But the good news is that you can make the most of the Selenium to test mobile websites. This is definitely a reason that can cheer you up. And there are a couple of another reasons that will make you smile.
Selenium, as an open-source testing tool, does not involve any licensing cost and hence ranks above over other testing tools that are currently employed. While you cannot use Selenium to automate mobile application testing, you are at an advantage to employ the frameworks of Selenium that are exclusively designed for mobile automated testing.
Selenium Frameworks Designed for Automating Mobile Application Testing

Selendroid:
In line with this very name, Selendroid is a Selenium framework that can be employed to test the user interface of native and hybrid applications that can be run on the Android platform. It is also important to note that while the Selendroid framework is suitable for emulators, it also can find its place in the Selenium Grid, when the framework can be integrated with real devices. Essentially meant to perform parallel testing and scaling, the Selendroid framework allows you to simultaneously communicate with multiple Android devices.
Selenium Appium:
Selenium Appium is an automated, open source test framework that can be employed to test mobile user interfaces that come with native, hybrid and mobile web applications. It is also a cross-platform tool that can is compatible with many languages including Node.JS, PHP, Java, Objective-C, JavaScript, Clojure, C#, Python and Perl. You as a tester can make the most of its cross-platform characteristic when you can effortlessly employ Selenium Appium through a single test script to perform tests on Android, Windows, Mac, Linux or iOS platforms.
A Dozen Simple Steps Involved in Automating Mobile Application Testing Using Selenium Appium
1. Your first step is to visit http://appium.io. You then need to download the Appium framework along with sample files as demonstrated under:

2. The next step is to unzip the downloaded files.
3. Proceed further by downloading and setting up Android-SDK file on to your computer.
4. Check out the Android-SDK framework and identify the AVD Manager application. This is to create a “Default”            Android Virtual Device.
5. The next step is to run Eclipse.
6. You then need to access the unzipped folder to import the Java->JUnit sample code according to the following              illustration. 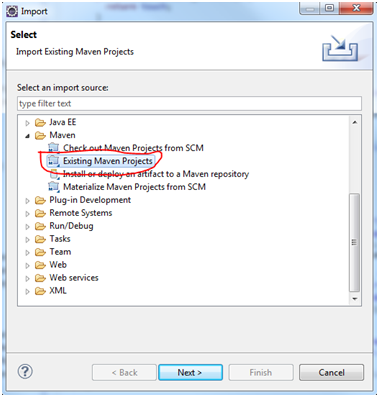 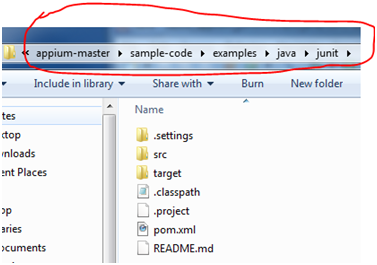 7. After the previous step, this is what you will get to see; the imported Java project structure. 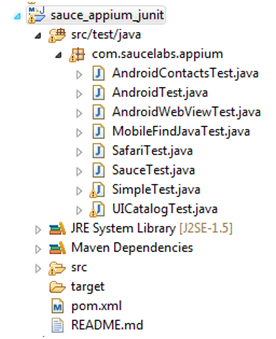 8. You are now all set to execute the Appium.exe file which is saved in the unzipped folder, as demonstrated below. 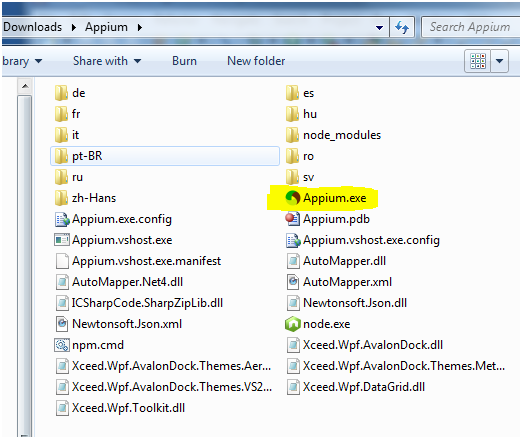 9. You can now launch the Appium server window that will show up as under. 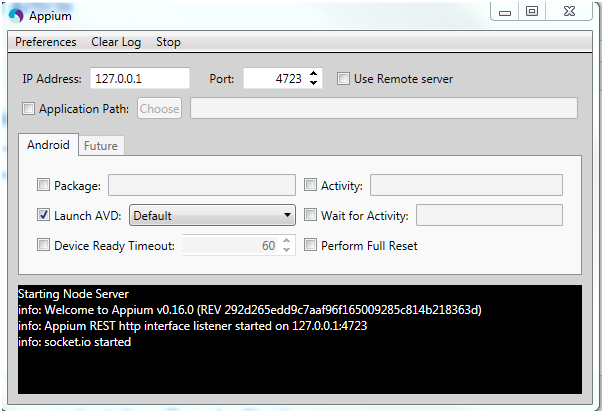 10. Without any hassles, you can change the AndroidContactsTest.java file according to your requirements.
11. You can now run the Java class as JUnitTest as depicted below. 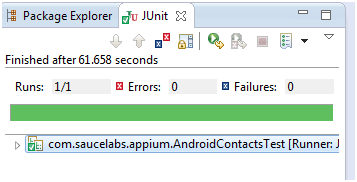 12. Your outcome will be that the application has passed the test.
Voila! These simple steps when performed in series will grant you the power of Selenium Appium to automate mobile application testing.