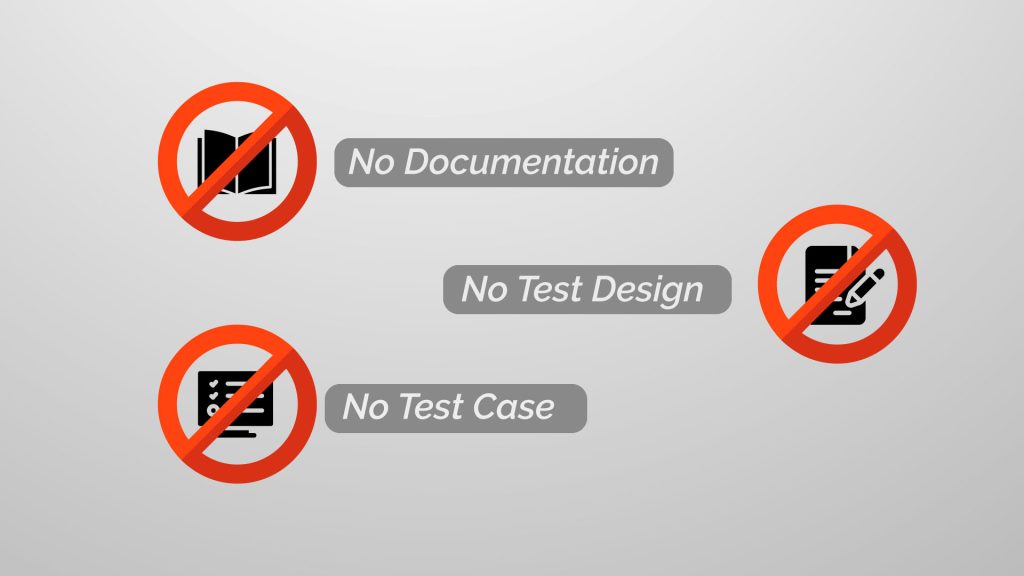 In this approach, every activity that occurs during the testing procedure, from the creation of test cases to their sequential execution, everything is scripted. The testers follow this script to conduct tests according to it.

In this approach, testing is commonly done through error guessing, where the testers create the test cases, during the testing process itself.

What is Adhoc Testing? 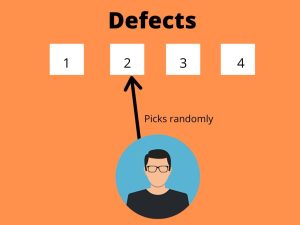 As discussed above, it is a type of unstructured testing approach, where no organized plan is created before starting the testing process.
Therefore, prior to testing, no requirement documentation or test case planning and designing are done.
Ad-Hoc testing is usually conducted by a tester who has a strong knowledge of the software under test, regarding what it does and how it works.
This testing is done by randomly creating test cases through error guessing and executing them, without following any requirements for the test.
A major part of this testing is to find out the potential areas of the software, where errors could be present.
This is why it is also sometimes known as Monkey Testing or Random Testing. This is why it is important for only those testers who have good knowledge of the software to conduct this test.
An advantage of Ad-Hoc testing is that it saves quite a lot of time, which otherwise goes into the creation of documents like test requirements, test case planning, designing, etc.

It is also generally conducted after the structured testing has already been performed. This is done, so as to find out uncommon flaws in the software that could not be detected by following the prior written test cases.

In this type of Ad-Hoc testing, tests are conducted with the team effort of at least two people. This team is usually made up of at least one software tester and one software developer.
This type of testing takes place after the conduction of unit testing of a module is completed.
The team of the two ‘buddies’ works together on that module to create valid test cases.
This is done so that the tester does not end up reporting errors generated through invalid test cases. This type of testing can also be considered as the combination of both unit and system testing.

The randomness of the approach used in this testing is why it is termed as ‘monkey testing’.
Here, the software under test is provided by random inputs, for which their corresponding outputs are observed.
On the basis of the obtained outputs, any occurrence of errors, inconsistencies, or system crashes is determined.

This testing is much like buddy testing. However, here, a pair of only the testers work together on the modules for testing.
They work together to share ideas, opinions, and knowledge over the same machine to identify errors and defects.
Testers are paired according to their knowledge levels and expertise, to get a different insight into any problem.

When to Conduct Adhoc Testing

The perfect time to conduct this type of testing is after the completion of formal testing techniques.
However, ad-hoc tests can also be conducted in the middle of the development of the software.
It can be performed after the complete development of the software, or even after a few modules have been developed.
It can also be conducted during the process of formal testing methods as well.
There are a few situations where this testing, however, must not be conducted. Therefore, every tester must know when to avoid this testing.
Given below are a few conditions when ad-hoc testing must not be conducted:

What are the Advantages of Adhoc Testing?

What are the Disadvantages of Adhoc Testing?

For effectively conducting the Ad-Hoc testing technique, it is important to know the most effective and efficient ways to do so.
This is because if tests are not conducted in a proper manner, then the effort and time put into the tests will be wasted.
Therefore, to conduct this type of testing, one must know the best practices that can help in a more comprehensive approach to testing:

If testers, how are not familiar with the application, then the best practice for them to start their testing process is to check for the part of the application where the majority of the errors lie.
Picking such sensitive areas to perform ad-hoc tests can help them find errors more easily.

It is always better to start testing from the areas of the application that is the most used by the end-users or customers. This helps in securing the important features and reporting any bug beforehand.

Although Adhoc testing requires no prior planning or documentation, it proves to be very useful and efficient if a rough plan is created beforehand.
Just noting down the main pointers and areas that require testing can help the testers to cover the maximum part of the application in a short amount of time.

It is essential to make use of the right kind of tools like debuggers, task monitors and profilers to ease the process of testing. 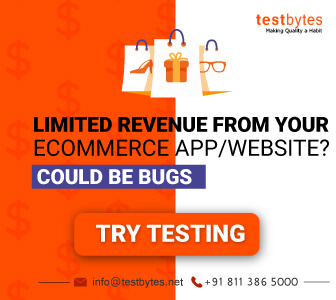 This is because there are times when specific bugs and exceptions cannot be seen and are not caught while testing.
However, using the right tools can help isolate the error in just a short time.
Adhoc testing vs Exploratory testing

Conclusion/final thoughts
AdHoc testing is, therefore, one, where the tester’s creativity and knowledge are put to test.
We have discussed every aspect of this type of testing including its types, characteristics, examples, advantages, disadvantages and best practices!