What is SDET? Full Form, Meaning, Roles and Responsibilities

SDET (Software Development Engineer in Test) is a person who can equally be a part of development as well as the testing stage of software development and testing cycle. SDET will have impeccable knowledge in making the software robust, stable, and high in performance.
They are in high demand nowadays owing to this hybrid nature. Be it SMEs or big corporations, SDETs are in high demand.
Since the importance of the role is understood, let’s get into details 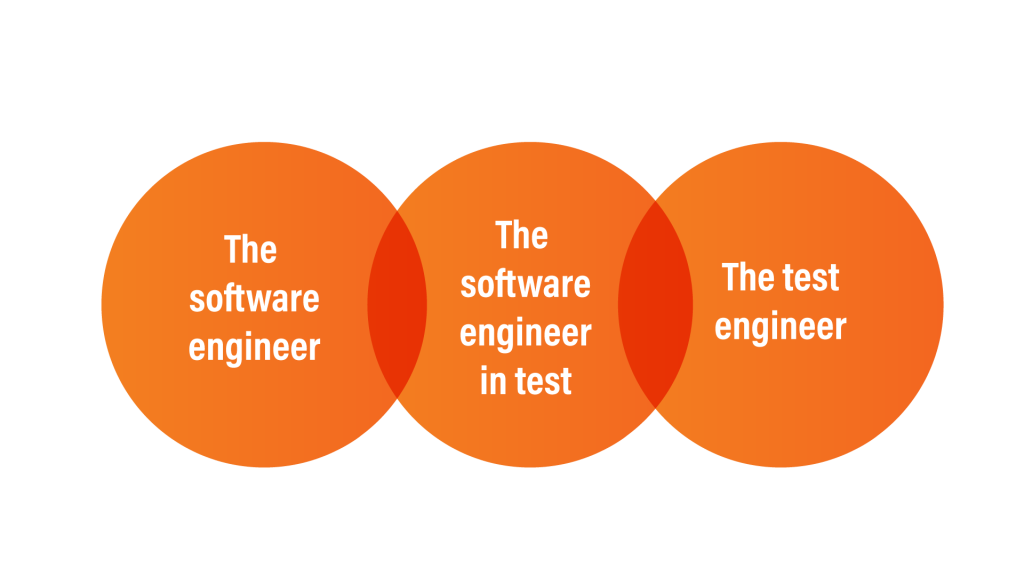 Who is the Software Development Engineer in Test (SDET)?

Usually, the Software Test Engineer (STE) plays out this responsibility; they run testing just at the system interface level and detect the bugs, report them in the bug tracking framework, fail test cases against such problems and plan test reports.
You may be sincerely pondering then what does the SDET do in a Software organization as an STE is now performing his QA part. The job profile of an SDET is characterized in the designation itself i.e. Software Development Engineer in Test.

The position is a consolidated package of the Software Development Life Cycle and in addition Test Life Cycle both. SDET designs, plans, creates, streamlines and also tests the code utilizing automation.
An SDET can consider the possibilities the application code can fail and plan his test structure appropriately to guarantee the durability of the product.

Some say the move is simply to draw in the engineering talent. The common misconception is ‘There is no vocation in Software Testing’, bringing about a deficiency of skilled workforce picking the testing field.
Everybody needs to be an engineer first.
Automation testing can’t ever trade the requirement for Manual testing, and companies are not willing to employ two distinctive kinds of testers – how about they hire SDETs?
So, SDET doesn’t mean software testing is leaving. It just implies that we are shifting from pure manual testing to a more technical reality of testing a product.
SDET isn’t only a test professional with advanced level programming skills, yet a professional who can create testing frameworks and tools to help the manual testing process.

When does an SDET Require?

Today companies are searching for an expert who can partake in software development.
In the meantime, he ought to likewise deal with testing of the created product. That is the reason procuring SDET supports them as they can work for designing the testing system or high-performance code.

What is the role of SDET? 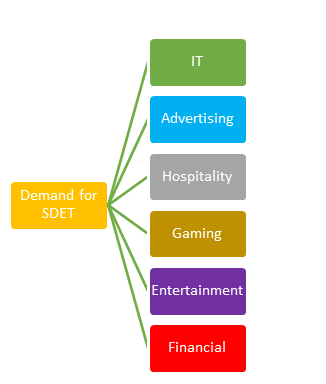 There is a trend amidst organizations to embrace new methodologies and technology. Hence, a software development engineer in the Test is very much on demand. SDET professionals are largely required in the following sectors –

What are the Advantages of Hiring SDET?
SDET is an Engineer
They know numerous programming languages, database ideas, takes part in software design, user interfaces, and data design.
SDET can Code
SDET knows to develop and test product that can meet client desires. To test any application enough profoundly, one ought to comprehend the code whereupon that software or application is developed.
Testing starts right at unit stage up to its function level with product performance and acceptance testing. Hence, the SDET is capable of these tasting. SDET can automate the acceptance test by utilizing their coding expertise.
Brain and Heart of the Procedure
SDET can manage customers or end-users and their experiences and they effectively had building abilities as they are a part of the project management. Thus, this across the board presentation and range of skills make SDETs the brain and heart of the software procedure.
SDET is a Customer Advocate
The SDETs voice is significant as they probably are aware of everything about a product. They have taken an interest in all levels of product configuration, software development teams, working with a product manager, and end-user. They comprehend the requirement for a product in general. Hence, they are the best client supporter.
SDETs are the Need
With the need and significance of the software testing acknowledged all over the world, when, what, and how to test are zones that have evolved constantly.

The greater part of the software and applications today expect end-to-end Test Automation – particularly in the domain of Performance, Functional, and Security Testing. SDETs, with their dual capacities in the domain of performing tests and also the code development, are an incredible fit in today’s’ advanced age.
They help to enhance the Code Quality by performing strict and complete source code inspections alongside checking for the Testability of the code.
SDET also participates in the product architecture and design discussions. They likewise check for product reliability, scalability, compatibility, and performance.
What Skills does SDET need?
The abilities required for a Software Development Engineer in Test have to advance continually. It is imperative that they continue to enhance their range of skills with new approaches and tools, and in all conceivable ways upgrade the final product. 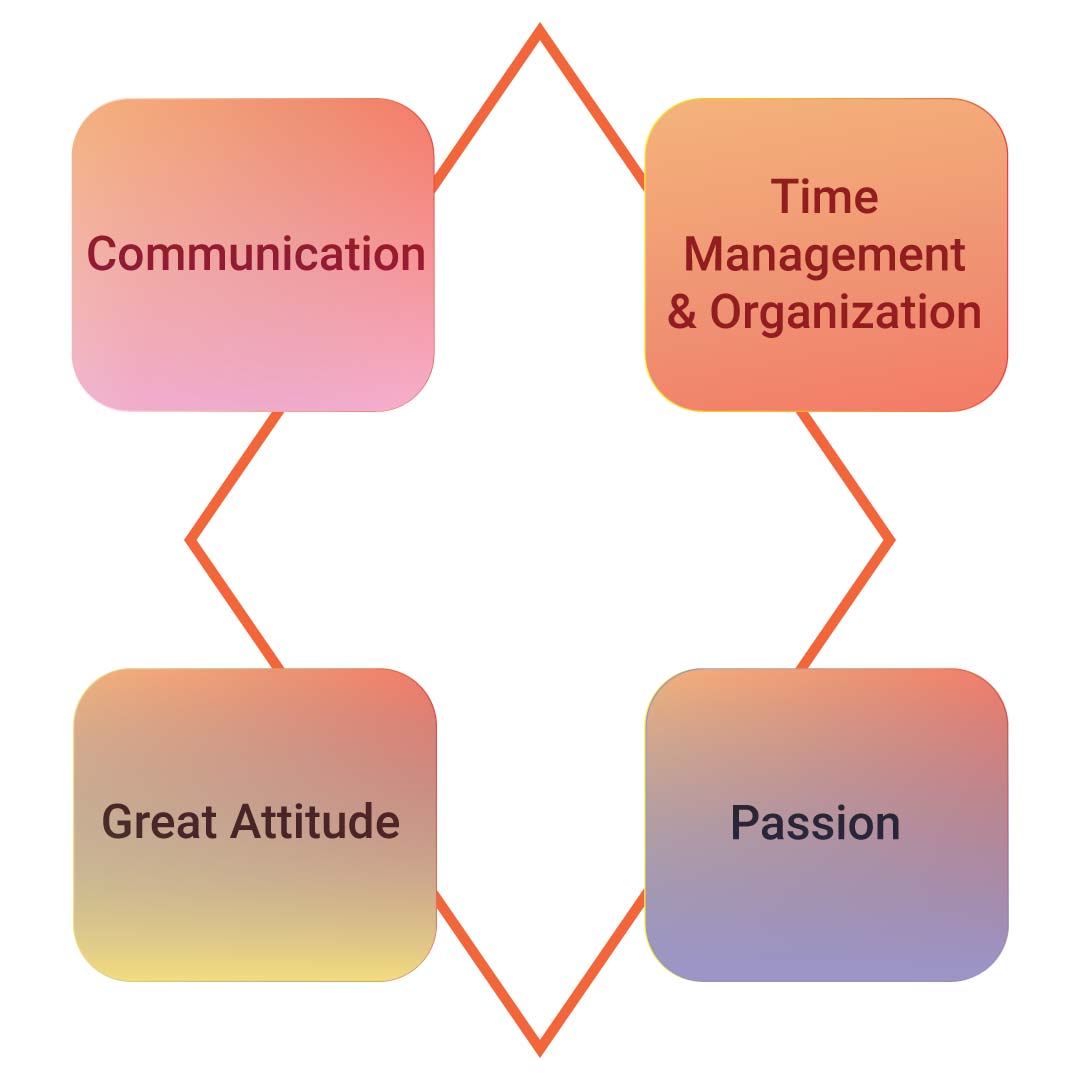 So, how about we take a look at the key skills that SDETs need to grasp in this changing domain.
Look Past Development and Testing
Software development and quality assurance are totally basic to the software development cycle. Notwithstanding, in the current digital space, quality assurance is a vital choice.
It goes past simply directing the necessary tests and approval.
Basically, an SDET must give careful consideration and keep open eyes for recognizing risks and errors in an application. SDETs need to build up the capacity to view the application unbiased from a user’s viewpoint and afterward take a shot at it.

Recommended For You: Bug Bounty Hunter – A Job that earns you a Good Fortune

In addition, it is essential that the aspect of the business partners ought to be considered. This can give clearness and lift effectiveness to better profitability. With regard to business partners, SDETs need to explicitly comprehend that they needn’t require the list or technical download of test codes.
Business people require the bigger picture, which must be given amid key meetings and conferences. Along these lines, both the parties have to talk a similar language and convey the normal result.
Stress on Automation
Test Automation has helped personals to skip the standard assignments and make a stride further to focus on the master plan of the application. There are numerous devices that are accessible in the market, both Open source and Licensed to lead and control test automation.
In any case, an Software development engineer in test must comprehend the end target that must be accomplished with automation before planning the automation methodology.
Automation is certainly essential, however, executing it without a definitive target into viewpoint, can be grievous. Eventually, there are investments included and groups are responsible for the outcomes.
Construct Business Agility
Strategies, for example, Agile and DevOps have given the adaptability to testing and development staff for obliging as many business prerequisites as would be prudent at different levels.
Going ahead, testing teams should get increasingly adaptable, as client inclinations will continue moving and apps will get more perplexing and layered.
Henceforth, there must be added concentration of a collaborative strategy, more video conferencing, stand-up meetings, open correspondence channels, and anything that upholds agility.
SDETs have to construct a culture that makes testing groups more agreeable and receptive to variances. This will empower consistent advancement, leading to better work fulfillment.
Oversee time, Prerequisites, and Judgments
The whole development cycle spins around people, tools, and processes. Today, organizations need to sustain new and developing technologies to convey an incentive to the user.
This puts a great deal in question, where SDETs are relied upon to oversee the evolving assumptions, convey in a stringent time period, and rely upon their experience throughout the years.
There are a ton of variables that should be considered while testing and approving an app’s quality.
SDETs must guarantee that their skills get improved consistently, and they experience customary instructional courses or training to remain pertinent in the development domain.
Technical Skills Required from SDET 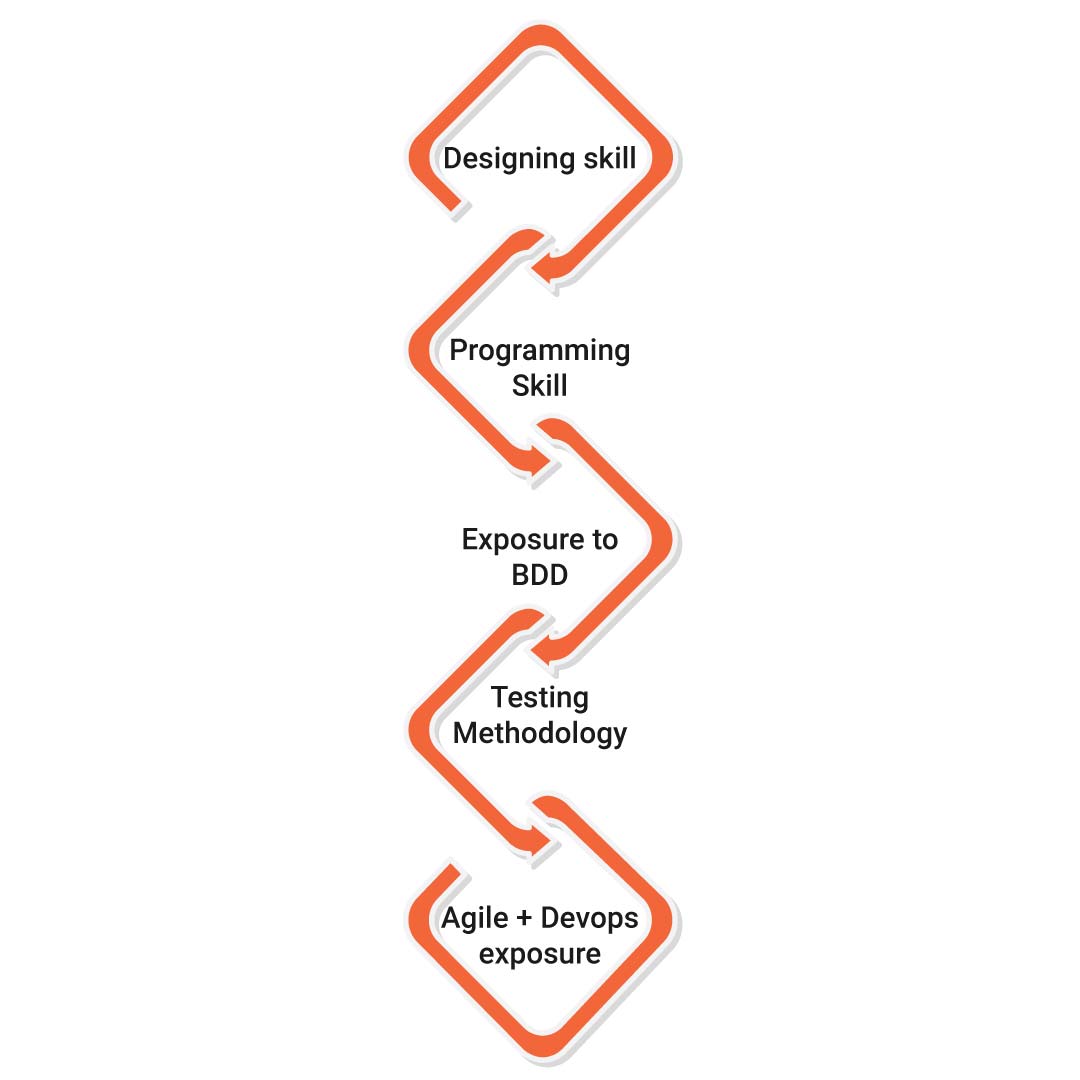 Is SDET a good career?
Competition is less as SDETs are hard to find. So it’s indeed a good career opportunity. If you look at the salary, major countries are willing to give high salaries for people
let’s have a look at the average salary in major countries
India – Rs. 1,726000/yr
USA – $87,820
UK – £56,568 / yr
Educational Qualification
A Bachelors’s or Master’s degree in Computer Engineering or Computer Science.
What is the Pay Scale of SDET?
SDET earns on average around $84K per year as a fresher in the United States. Whereas the average salary for Senior Software Test Development Engineers with 2-3 years of experience in the United States is approximately $112K annually.
Also, the salary range obviously varies from company to company.
Final Thoughts
Furnished with the specific testing knowledge of various tools, strategies, best practices, and procedures SDET in test today has turned into a critical part of a development environment.