Test Engineer – Is This Role Inspiring? 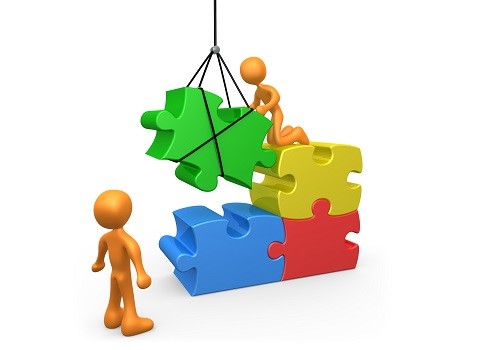 Around 1500 hundred year ago, Aryabhata while TESTING his experiment/theory felt need for zero which he ENGINEERED,basically one way of looking at invention of ZERO is out come of TEST ENGINEERING which helped mathematics and computing world to evolve.
General notion of responsibilities that falls with Test Engineer is people who create test cases, test data, test scripts and other testing related artefact, these created artifacts are used for execution and outcome is published as test results.

Above work does not involve much of “Engineering”, it is pure testers job profile as document in Roles and responsibility document that is available in our QMS. Based on the role definition the only activity that can qualify as Test Engineer is Performance testing where TEST is followed be ENGINEERing performance scripts.
Test Engineer role captured my attention during a client visit back in early 2008, when we decided to do a floor walk primarily to get out of the board room and see our experts in action. An automated script developed using excel was demoed to us, this was amazing piece of ENGINEERING that excited and charged us, on request from client we spend more time on the floor than planned and rearranged subsequent schedule.
There would be many such instances where our Test Engineers are innovating and applying “ENGINEERING” to enhance the value and utility of the product/service.

Above list is a small illustration, there are test engineering opportunity in abundance, last week news was that India have 500 million mobile users.
If we apply simple mathematics this space itself was 500 million $ market assuming 1$ to test one handset/hardware before it hits the showroom, that is awful lot of work. It does not stop here as product life cycle does not end with selling, servicing and fixes follows. If we consider only 1% of current mobile handset in Indian market brought to service centres for repairs, that is additional 5 million $ market again assuming 1$ to test the repair before handing out to customer.

If we estimate 50% of India’s population to use mobile in near future we still have market for additional 100 million mobiles which at 1$ of testing per handset amounts to 100 million $ market plus the 1 million $ on service/repair testing.
Like wise there are many areas where Test Engineering can add value and generate $$$, point is how we can expedite the process of demonstrating and marketing Test Engineering?
I am a firm believer in this role, it can do wonders to the world, there is lot of work that still has to be done, this post is to INSPIRE both the provider (Test Engineer) and consumers to value the role and get maximum out of it until we see “TESTED OK” on every thing we use directly or indirectly including this article J. Test Engineers please acknowledge and lets work to bring out the true ESSENSE of this role and INSPIRE.