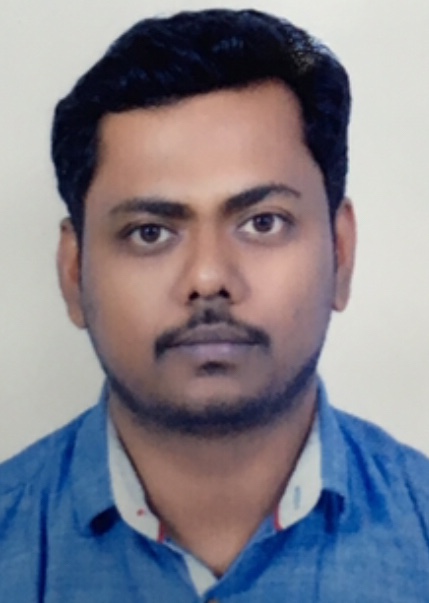 Sumit Das is an expert performance tester with 4+ years of experience in the same. He also has exemplary experience in both manual and automation testing

Do you think choosing the right metrics is important for performance testing efficiency?

Definitely, the environment setup process,  less information about the expected requirement and the hardest one, not having a clear picture regarding the goal of the performance testing.

Cloud computing is becoming prominent in software testing. What are the things that need to be taken care of while performing tests in a cloud platform?

Why stress testing is important in the current scenario?

In the real-time scenario, we’ll not be able to assume the user traffic of an application, it may increase, decrease or remain constant over a certain period of time
To generate that kind of real-time scenario we must perform spike or stress testing to ensure that the application has what it takes to deal with the sudden change in the traffic volume.