Although it requires more effort than the automation, it successfully checks for bugs, if any, in the software system.
This helps to first manually check for bugs in the software before reaching the automation process. This assures the application or the software free from several types of errors and defects.
This hence helps to fix defects and at a later stage, another round of re-testing can be conducted on those defective issues by the developer. It helps to give bug-free output to the customer.
Given are the top 10 manual testing tools to look out for in 2019.
1. Selenium 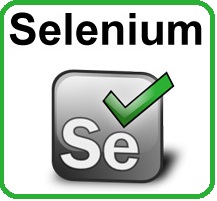 Being one of the popular open source web-based testing tool, selenium provides a portable software testing framework for web applications.
One does not need to learn test scripting language but rather selenium provides playback tool for authoring the tests. It is simple, quick and easy to use because of the feature.
It also provides a test domain specific language. Any web developers can download and use this since it is an open source software without charge.
2. JMeter 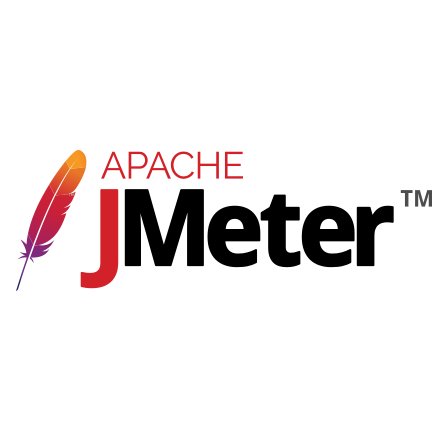 JMeter is a popular and one of the most preferred open source software.
This is designed as a pure Java application to measure and assess the performance as well as functions.
Initially designed for web-based applications, it has now extended to other test functions as well. JMeter can be used with both static and dynamic resources and applications.
Wish to know about the best network scanning tool in the market? Read here
3. Loadrunner

Loadrunner is a software testing tool from Micro Focus. One can test performance, system behavior and applications under load through Loadrunner.
It is now acquired by HP and can stimulate user activities by interactions between user interfaces. It also records and analyses the key components of the application.
Because of its ability to stimulate user activities between interfaces, many still prefer this tool for their software testing.
4. Test Link

This is a web-based software testing management system which is developed by Team test.
Test Link facilitates software quality assurance and offers several support services for test suites, test cases, user management, test reports and plans along with reports and statistics.
Since it is a web-based browser, one needs to have access to a web browser and database for installing and running the same.
5. QTP

QTP is used for quality assurance and has graphical user interface along with supporting keyboard and scripting interfaces.
This mechanism uses the scripting language to come up with test procedure, manipulate it and controls application.
6. Quality Center (ALM)

Formerly known as HP quality center, Quality Center offers software quality assurance including test management and business processes for IT and applications.
It is a division of HP and is acquired from Mercury Interactive Corporation. It is quite convenient and user-friendly as far as user statistics are concerned.
7. Bugzilla

Bugzilla is one of the leading bug tracking tools for several years. Having a web-based interface, it is quite simple and easy to use. It provides quality assurance and is convenient to use.
This is an open source platform and anyone is free to download and use the tool.
8. Mantis

Mantis has been quite well known in terms of its simple interface and ease in using.
It comes up with platforms to catch up with changing times. It not only has a web-based application but also later came up with its mobile version.
It is free to download and convenient to use. However in case you want it to be hosted, then they charge an affordable price which is totally worth for the features it delivers.
9. Trac

Trac is a web-based application and written using Python. It is not a specialized bug tracking system but it is one of the best manual testing tools available.
Once you integrate Trac with SCM system, it is possible to browse through the code, view history and changes made and so on.
All the issues are referred to as tickets in Trac and it comes up with ticket management system which can be used to understand defects. Hence ticket resolving can be done in later stages.
10. FogBugz

FogBugz is a web-based bug tracking system.
It refers to defects as cases and hence allows you to list, work and assign on cases created.
All the project information can be seen in terms of milestones and hence the progress of these cases can be easily tracked and evaluated in terms of milestones.
It has a simple interface and easy to use. It is not free, but rather is a commercial product, however, is reasonably priced.

Above mentioned are the top ten manual testing tools one can approach to in 2019.
With the rise of demand for software testing tools and look out for manual testing due to its ability to trace bugs and defects efficiently, one needs to look out for the tool which is not only simple and has a useful interface, but also has a test management system, test planning, and execution ability and bug trackers.