Manual or Automated Testing: Which to Use?

App Manual Testing, How To 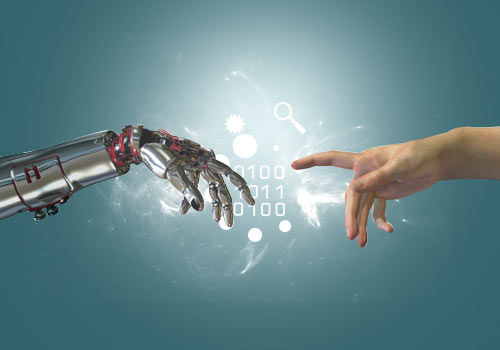 Every software tester must face the same dilemma when it comes to choosing the right kind of testing for their software or apps. Often the confusion is whether to choose manual or automated testing. Before moving into a deeper analysis, let me just begin by saying that both have their pros and cons.

When it comes to choices made by teams, the patterns indicate a higher percent of start-ups and SMEs using manual testing. This is because of the costs involved in conducting an automated test. It is only wise to weigh the costs and benefits of applying a certain software testing methodology before you choose it.

Manual Testing
Lower cost and flexibility is why someone would want to go for this sort of testing. Moreover it gives you a better understanding of real user issues which manual testing can’t provide. As said before, if you’re a start up or an SME looking for a cost-efficient mode of software testing, then doing it manually is the favorable choice.
Here, testing takes place from the perspective of a regular user, comparing the test outcomes to expected outcomes. This means going in and running a set of tasks or programs to spot defects. It provides the advantage of analyzing apps from the user’s point-of-view, unlike in automated testing.
While it’s impossible to add values once automated tests have begun, manual testing is more flexible in this aspect.
Despite its advantages, bigger companies avoid the use of manual testing because of the sheer time involved. Manual testing makes sense when you have a handful of tests. But what if the number of apps is in the thousands?
Isn’t a pretty picture is it?
This is where automation testing services come in handy. It helps in situations where there are time constraints, within which the testing needs to be done.
Automated Testing
Automated testing tools use pre-defined algorithms to compare expected test outcomes to the outcomes achieved. Minimal variation between the two indicates a successful bug test. In case a variation surfaces, the test will be repeated after necessary code changes.

This is used in time bound testing environments where a software tester might have to work with a lot of apps or software. It is relatively quick and effective, compared to manual testing and hence, there is enough time to repeat tests. This is a huge advantage for companies as it helps to reduce their product delivery cycle. Manual testing requires typing the same information again and again, which can be completely avoided in automated testing.
It is thus a good practice to collect information on what is best for your business and company, before deciding on what kind of testing to implement.