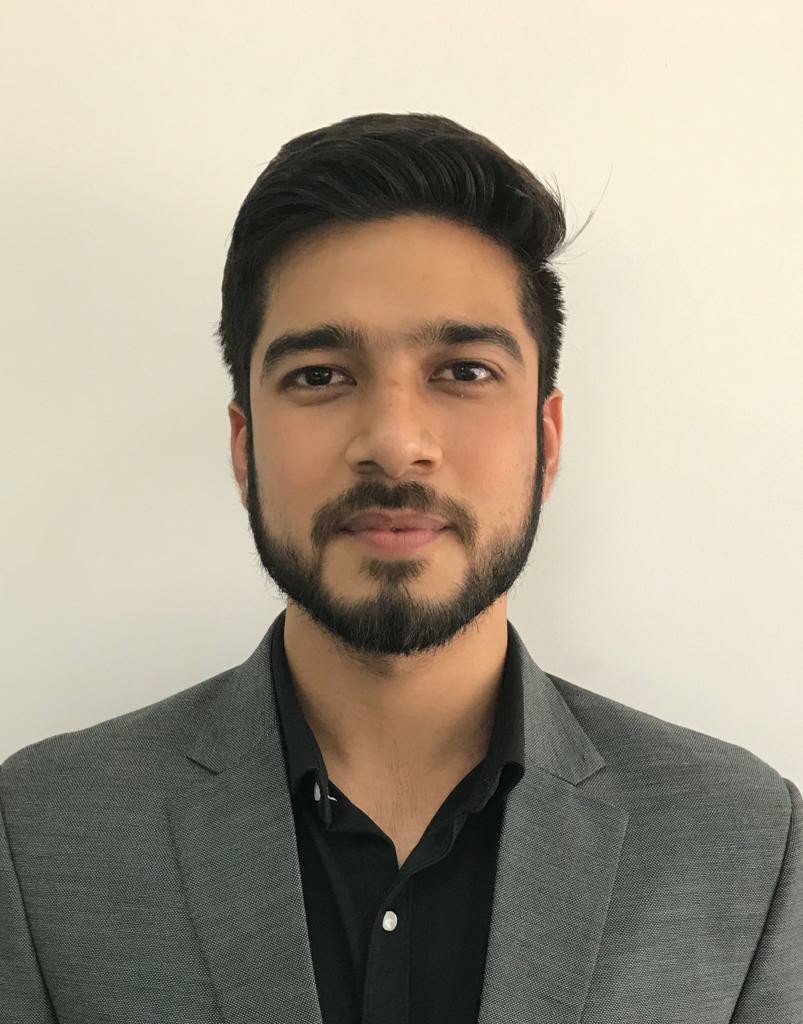 1) Many reports suggest that RPA robots often break. is that the biggest problem in accepting RPA?

I would classify the issue as one of the reasons, but there are other reasons too. Reasons such as complications and failures in testing complex applications, lack of big community, blind following of traditional tools to avoid migration cost, etc. also serve their part.

2) There are a plethora of tools available at the moment for test automation, will human involvement fade away or minimize over the course of time?

Human involvement will never fade away because automating everything is not feasible. For example, if a functionality requires just one-time validation, writing scripts for that functionality will be a waste of time. And also, to test the look and feel, human involvement is important. Validation of business rules is hard to automate in certain areas.

3) Will test automation gain unimaginable momentum in the future as security issues have become a huge threat for apps?

Yes, every industry is moving towards automation and same is the case of software testing industry. To make the shift easier, there are tools available now for covering both functional and non-functional requirements of software systems.

For CI/CD, I use Jenkins and I feel it is quite helpful because of having a big support community and the availability of various plugins and flexibility. If you view the matter from a broader perspective I firmly believe that both developers and test automation engineers have to work together for better test coverage.  if the test automation engineer has better technical expertise the whole process will become much easier.

5) What are the common UI test automation mistakes that affect catastrophically on a project?