How to Test a Social Media Application?

Social media apps have literally become the lifeline of the present generation.

Apart from its benefits, social media apps could also be very harmful. These apps could lead to high-security breaches if they are not properly validated for their security.
Apart from this improper functioning of these apps in any aspect could affect the business of thousands of people depending upon these apps for their business needs.
Hence Proper Testing of Social Media applications is very important.
Here is a sneak peek into how to test social media apps.
Why is it important to Test Social Media? 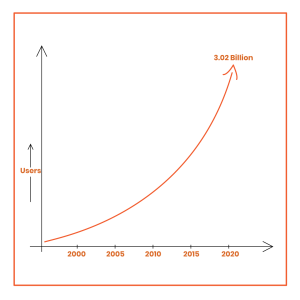 According to Statista – “Number of worldwide users is expected to reach some 3.02 billion monthly active social media users by 2021.”
Such a large podium definitely needs to be secure and provide a seamless experience to all its users. Hence it is very important to test these applications for their efficient and effective working.
Types of Social Media Testing
Social media is a bundle of various functionalities. Testing social media apps requires you to have extensive domain expertise, large experience, and the correct skillset for it. Testing of Social media applications includes:

Also Read: How To Test a Mobile Application 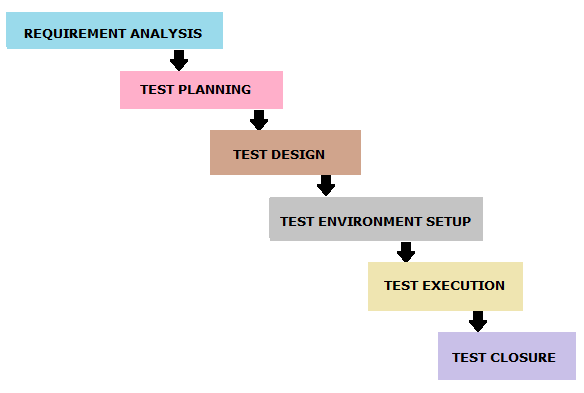 To ensure that your social media testing goes well, follow a proper testing methodology. Here are the steps you can follow to ensure proper testing of your social media apps.
1. Analyze Test Requirements:
First and foremost step if to analyze test requirements. Determine the scope of the testing and the test objectives.
Make a list of what all you need to test, how much time and how many resources you will require for testing.
2. Test Plan Creation:
Test plan creation is the next step towards conducting successful social media application testing.
Test planning is dependent on what does tester’s aim to achieve from the testing.
Hence they should have a clear understanding of what they are supposed to test like are they supposed to carry out only front-end testing or back-end testing or the both. 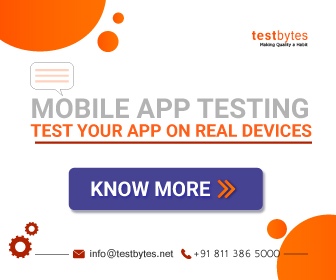 3. Allocation of Resources for Testing:
As per your analysis in test requirement phase, allocate resources for the testing like the human resources, allocate the time for testing, etc.
Before starting testing your social media mobile app, you should shortlist the testing techniques -Functional and Non-functional. 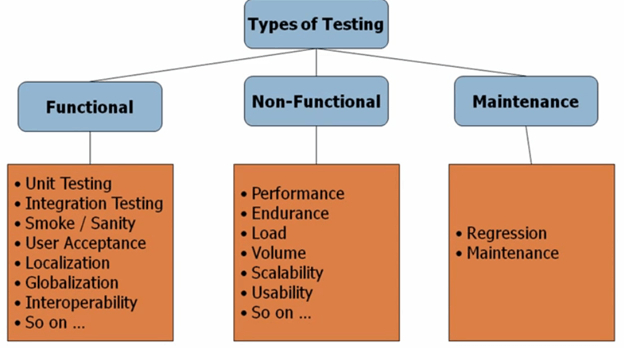 Also make a note of network, operating system, and device platforms for functional testing.
For Non-Functional Testing, techniques select from various testing techniques like Performance Testing, Usability Testing, Adaptability Testing, and Security Testing.
4. Test Case Document:
This is the first step towards actual testing.
Create test cases based on the test plan created by you in the initial phases of testing.
Create a test case document with all the features and functionalities of your social media app.
The test cases should include all the functional test cases along with various other test cases for usability testing, adaptability testing and other test cases like testing the speed of the app, memory usage, battery usage, and data requirements.
5. Defining the alliance of Manual Testing and Automation Testing.
Testing of social media apps includes an amalgamation of both manual and automatic testing. Prepare a separate document for manual testing test cases and automatic testing test scripts.
6. Execution of the Test Case:
The actual testing takes place here, where you will actually execute the test cases created in the previous step. You can execute test cases and scripts in physical devices or using testing tools, or in the cloud.
7. Identifying and Removing the Bugs:
While executing the test cases, all the bugs that are detected have to be reported to the development team, for removing them.
8. Documentation:
Document all the bugs that you have found. This documentation can help you as a reference for future testing.
9. Test Completion:
After bug’s removal, the application has to be retested to check if the bugs are properly removed and to check that the change in code has not affected the present functionalities.
Though there is nothing like test completion, as the application may require to be repeatedly tested whenever there is any code change.
But if in any round of testing, the code is identified as bug-free, the testing is considered to be completed.
Tips for Testing Social Media Applications
Here are a few tips to test your social media application effectively:

Conclusion
Social media applications are witnessing a sudden hike. People are getting dependent on them for their day to day enquires and uses.

Such a wide platform requires to be tested comprehensively so that they possess no threats to their users either at a personal or professional level.