Almost everyone like watching movies as a part of entertainment in this bustling lifestyle. But there are even some hacker based movies that get us inspired to learn new things. In this age of gadgets like smart phones, computers etc. all these electronic devices has turn out to be true companions for geeks and technology enthusiasts.
In the last few years, this has been taken over in many of the world movies (including Hollywood) where hacking has been portrayed as the main theme. 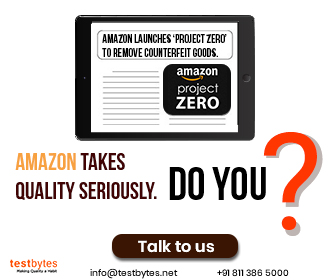 Most of the technologies shown in movies might evolve as real-world techniques in future and some are even based on real incidents.
Vulnerabilities and cyber security are so common these days as from national security to email accounts anything and everything can be hacked.
Because of all this, there is an ever-growing demand for ethical hackers to protect our systems.
Below we have listed the top 17 hacker based movies that are based on the theme of Hacking, Security and Technology, which you can’t miss to watch and also get more idea about the world of ‘hacking’. Take a look…