How to Write a Neat Bug Report? [Complete Guide]

How To, Guides and Tutorials 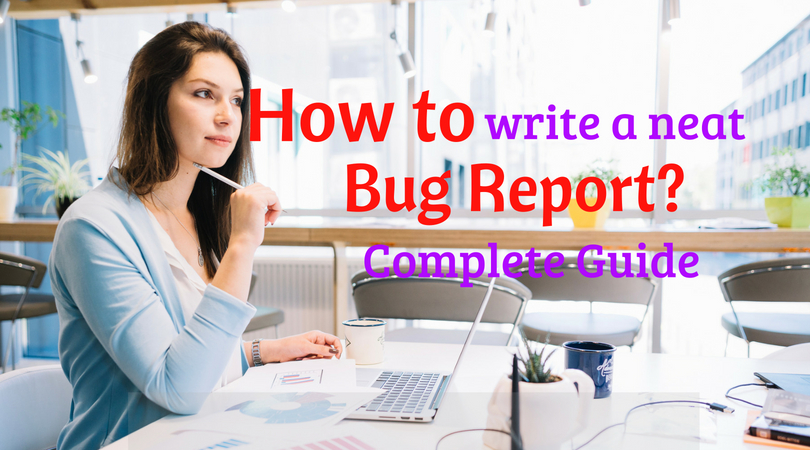 If you are producing a good bug report, then the chances of getting the bug fixed eventually becomes higher.
A bug report is effective if you are following the pattern of creating a good bug report. Usually, the fixing of defect depends totally on the effectiveness of the bug report, if your report is producing rich effective information, the developers can easily work to fix them.
Producing an effective bug report is nothing but a skill which you can also learn via the help of our detailed description. We will discuss briefly every aspect through which you can acquire these skills and create a good bug report.
What is a Bug and Bug Report?
A software bug is generally an error or fault which produces an unexpected result.
An error which can cause a change in the behavior of the application and the application is not working as designed.
A bug can be produced by the developers while in the development phase of the software.
When the bug occurs in the software, thus the person finding the bug needs to deliver this report to the developers in order to resolve this issue. This is done via Bug Report.
A bug report is generally a defect report produced by a tester for a developer. The bug report consists of various steps and information on how the bug can be reproduced and other information related to the work environment.

Thus, we have given the difference between both the good and bad bug reports which will help you to avoid some common mistakes. 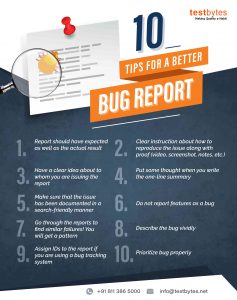 Importance of a good bug report
A bug report helps the developer to identify the problem in the application. It is a very important document that is key to clear identification and eventual fixing of the issue. Let us see why it is important to have a neat bug report.

Important Factors in writing a Good Bug Report
You can use this simple bug report format to make an effective bug report. If you are writing a bug report manually you can always add information that is necessary like assigning the bug number.
Reporter: Write your name and email in this field.
Product: Write the name of the application in which you found this bug.
Version: Write the version of the application if any.
Components: Contains the components of the application.
Platform: Mention the name of the platform in which you found this bug, such as PC or Mac.
Operating System: Mention the operating system in which you found this bug such as Windows, Mac OS, or Linux.
Priority: You need to set the priority of the bug to be fixed. You can set the priority from P1 to P5. P1 can reflect to fix the bugs that have got the highest priority and P5 as the lowest priority. 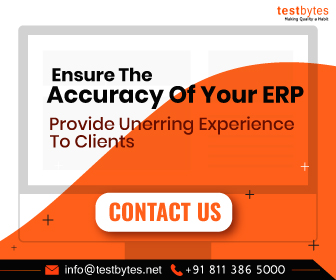 Severity: In this heading, you will describe the effect of the bug in the application. Whether the bug is restricting for further testing or crashing the application as soon as it runs. There are several types of severity through which you can brief the impact of the bug.

Status: This will include the status of the bug whether it is in the process, verified, or fixed.
Assign To: You can specify the information about the developer who was responsible for that particular application. If you do not know the developer, leave it blank or you can else specify the email address of the manager, he will assign the bug to the developer.
URL: Specify the URL of the particular bug found in the application.
Summary: You need to make sure that this section includes the problem and where it can be found. Do no brief your summary in not more than 70 words. Write effective and specific information in the summary.
Description: Write down a brief description of the bug and where it was found. Also, include this information:

Report Types: You can mention different types of the report such as coding error, design error, or documentation issue while writing a bug report.
Important Features to mention in your Bug Report
There also some important features which you can write to make a good bug report. These features are explained below.

Some Additional Tips and Tricks

Some Additional Tips and Tricks (Adding points to the existing section)
Here are some additional tips and tricks to make your bug report more effective.

How a bug reporting tool helps to write a better bug report
Traditionally, bugs were shared through emails, excels, or even in SharePoint. But slowly most companies are investing in paid and even open-source bug reporting tools. Let us now see why it is important to have a good reporting tool.

Also Read : 8 Instances Software Bugs Proved To be Too Costly