Apple’s $23 Billion loss and the role of Testing 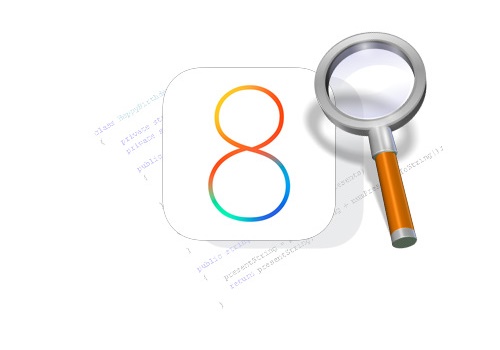 Apple has been in news for all the wrong reasons in the past few weeks. First was the ‘Bendgate’ controversy closely following the launch of Apple’s much awaited iPhone 6 and iPhone 6 Plus. The next issue came up when Apple’s latest version of iOS became bug-plagued. Customers complained that they were finding it difficult to make calls. And the much touted fingerprint ID sensors were also malfunctioning. This forced Apple to pull the OS updates within hours after its launch. In addition to that, Apple’s OS X operating system is said to have operating flaws. The amount Apple had to pay for these flaws were indeed huge. Apple lost about $23 billion in the market, which means that its market value fell by 4%.

Now, why exactly did this happen?
The news mentioned above is a clear example of what happens when software is not tested properly before being launched. Apple would not have incurred such a huge loss if they had thoroughly tested the products before launching them. When customers purchase an everyday product, they expect it to work properly, let alone something as costly as an iPhone. No one will spend money to purchase error prone software that becomes a constant headache. Software testing can help you under such circumstances.
What is software testing?
Software testing is an important part of software development. It is the process of assessing software to analyse its defects and quality. Software testing can be manual or automated.
How does software testing help?
Testing a software can help in

When should software testing be done?
Some do it at each phase of software development while some do it after the entire coding process is complete. It is always safe if you start testing during the early stages of software development. This can help in detecting bugs and finding a solution as early as possible. This can indeed help in saving energy and money.
Who can test software?
Since software testing is part of software development, some of the companies give the job to the developers itself. It is actually an attempt from their side to save money. But this has its own consequences. Since the developer’s main job is to develop the software, they tend to give less importance to software testing. They may not test the software deeply and as a result, errors prevail, causing problems in future. However, if you hire independent testers, they look into the software deeply to find as many errors as possible. Software testers give importance to quality and hence there will be fewer flaws.
testbytes is one such example of software testers.
Who is testbytes?
testbytes is a team of software testers who have years of experience in the field. They are committed to testing softwares, thus helping you to have your softwares free of errors.
Why testbytes?
Anyone may find it difficult to choose from the multitude of choices they have, be it in the case of software testing services or for any other purposes. Here’s why we have an edge over others in testing software: