What’s the Difference Between Alpha and Beta Testing: When to use them?

Alpha and beta testing might be confusing  when it comes to explaining it, but the clear distance would be

Alpha testing is done before product release to find out issues it can have once it reaches the user.  It’s a kind of user acceptance testing where a group of people will be given access to an early version and their  reaction to the software will be recorded via video and questionnaire

Beta Testing on the other hand is testing the software after deployment. The Beta version of the software will be released in the AppStore itself and limited users who have signed up for beta testing will get access to the app.

Phases of  Alpha and Beta Testing

Alpha testing is a type of internal testing performed for Commercial off-the-shelf software (COTS) by a highly-skilled group of testers and engineers at the developing site to find bugs that were initially not found.

This dedicated team observes the behavior and notes the product down the differences.

It usually involves testing the product by imitating the real user environment by carrying out tasks that an actual user might perform.

Once the software passes the alpha test, it is considered fit to be used for the next phase, i.e. beta testing.

The term ‘alpha’ can be differentiated based on the projects it is used for.

In the case of a web application, alpha testing can be interpreted as an online application that has access via personal invitation, to gather initial feedback from the users for improvement and bugs. 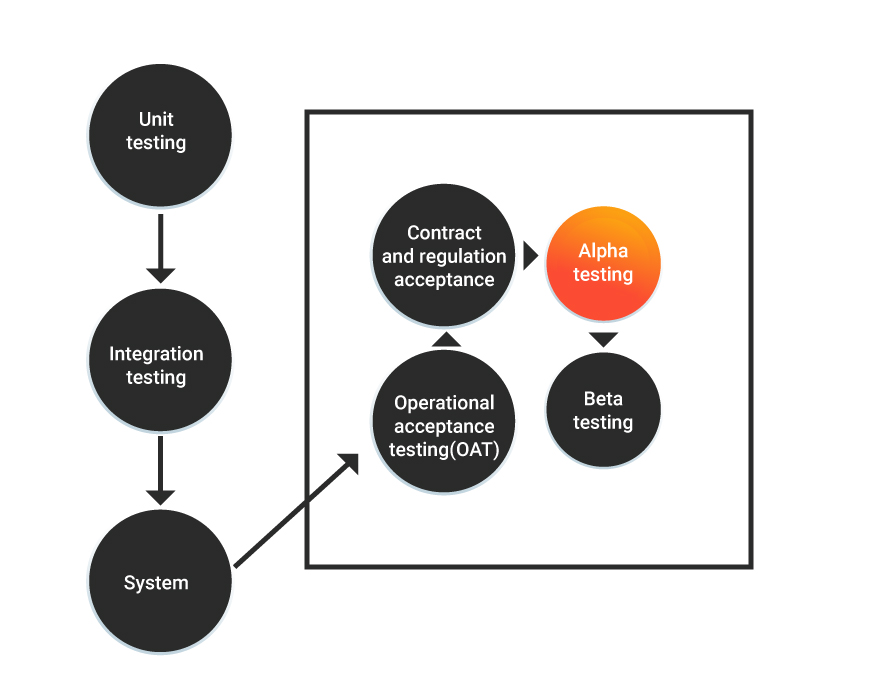 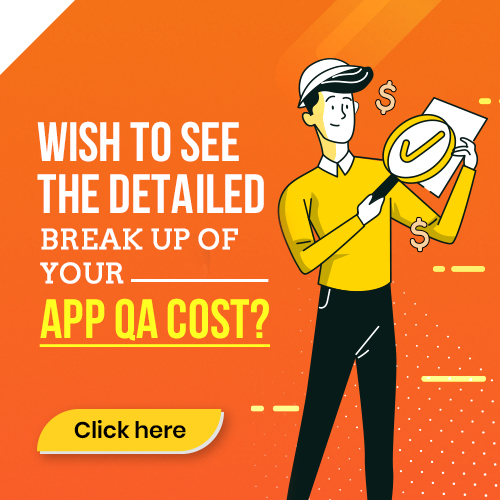 It’s considered the last stage of testing and includes distributing the products to beta test sites and individual users.

Some other tests may also include testing a free trial of the product downloaded from the internet.

The product is then tested by users in real-time to find bugs that are left to be fixed. It is also used to determine the quality of the product.

Beta testing also includes many sub-tests if required, for some software, particularly for PC games.

These tests are known as Open beta tests and closed beta tests.

The closed beta test is followed immediately after the alpha test ends and is limited to only a few selected beta testers.

The latter which includes testing by the general public is then known as the open test. 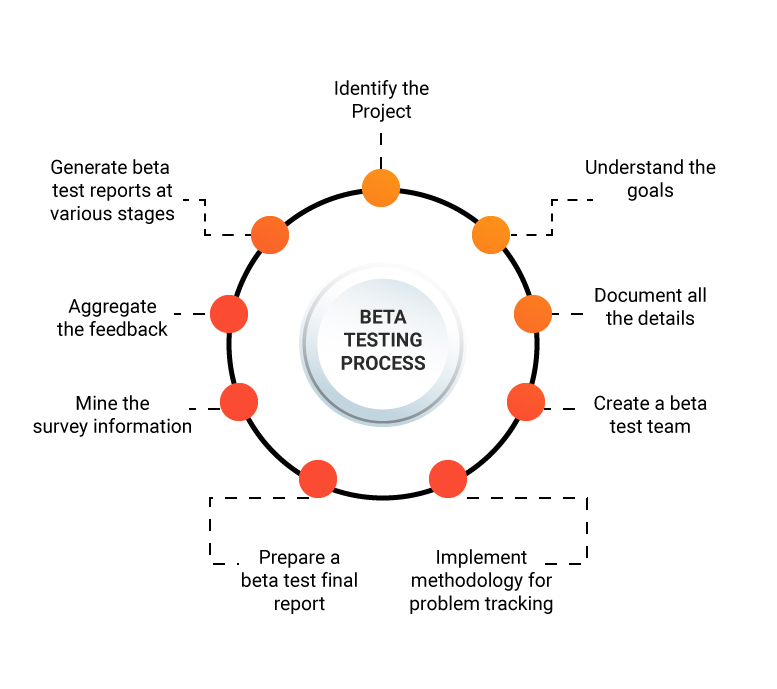 Gamma Testing
Many of us have been turning around the term ‘Gamma’ thinking about its importance.

It is the third and final testing phase just before the release of the app.

Since being the final phase of the testing, Gamma does not include any enhancements and changes to be made to the product, only the part of the code that is wicked or tends to affect the performance of the product can be changed.

It validates the performance and functionality of the product making sure the product is completely ready for use by the end-user.

Care to see an infographic about the difference between alpha and beta testing?
Entry and exit criteria for Alpha, Beta, and Gamma Testing
Entry Criteria for Alpha testing:

Alpha and beta testing are very important when it comes to software engineering. So next time, don’t forget to do your homework about alpha, beta, and gamma testing for improved software quality.