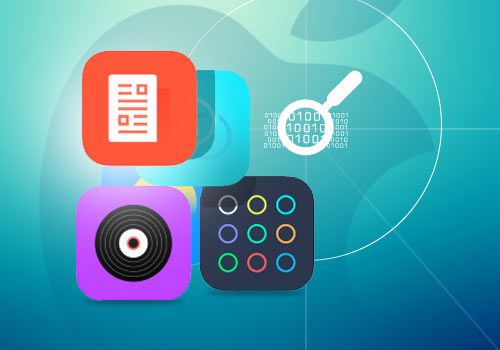 One can use the framework called XCTest for the purpose of unit testing. This framework is provided by Apple. They can also maintain a good integration with integrated data environment in order to write test, run test and doing test-driven development work-flow. XCTest is the recommended testing framework when the use of Xcode5 and OCUnit got depreciated.

It is a typical mock framework that acts like a code that leverages in a remote application program interface just like a web service. We can also use Ocmock for code which relies on user interface objects that you can’t easily represent by yourself through unit tests.

You May Also Like: 11 Differences Between iOS And Android Mobile App Testing

As the name suggests, it is indeed created and maintained by Facebook. The basic function of this tool is that it allows to verify one’s User Interface code by doing visual differences between saved screenshots. One can do it in a granular level than the full screenshot. You can take little User Interface view where you will get widget on the screen. One can isolate the snapshot text case to the User interface subclass view to change anything.

In almost every testing process, automated tests are used. Automated testing can help to exclude errors and can thus take care of omission in the test that takes place at the time of execution caused by humans. Each of the above automation tools is unique and possess certain characteristics.