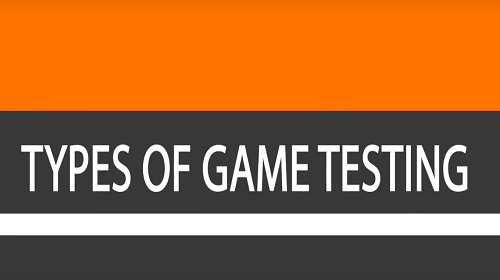 Testing the game at required intervals is essential for it to thrive in the stiff competitive gaming market out there. It is known fact that there is millions of game out there.
But most of them are facing a common deadly situation. “Uninstallation” What would be the reason for such huge amount people discarding games even though most of them are fun and engaging? The possible reason would be testing, to put it straight, they have not tested enough.
Since internet speed are higher than ever and data plans are so cheap. People tend to move on to the next one within seconds if the software has any sort of glitches.
So testing them continuously is the most factors that can you help you in survival. What sort of testing has to be conducted while testing a game?
Watch this video and find out what the most important testing types which has to be done to make sure that your game is robust 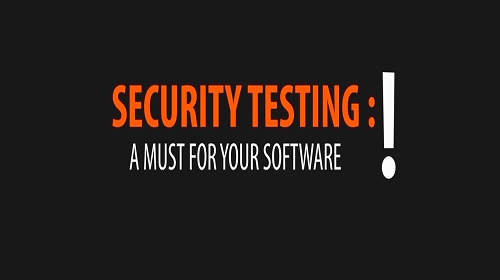 Security Testing : A Must For Your Software 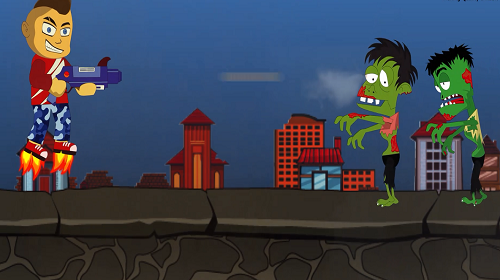 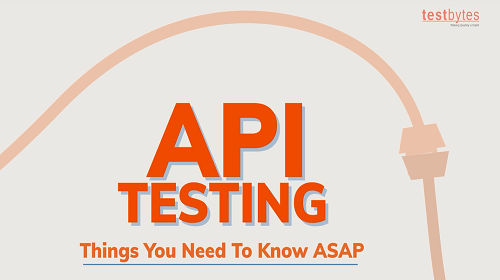 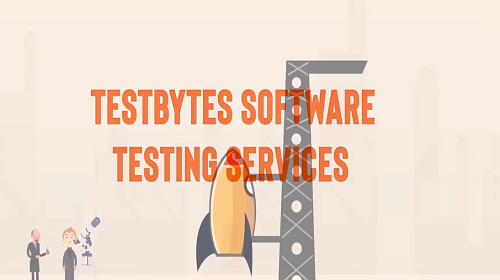 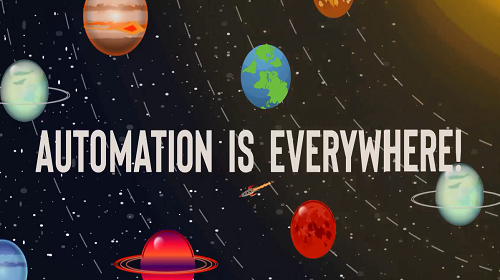 Why Your Software Needs Automation Testing